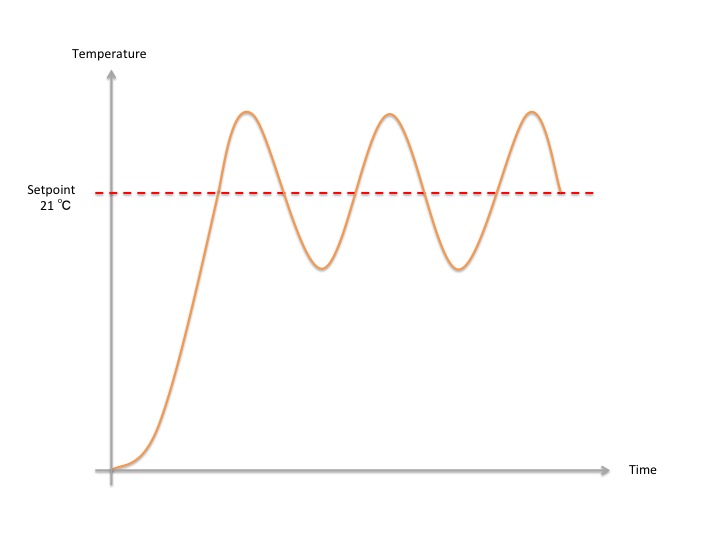 OpenTherm is easier to use on combi boilers, the reason is that there is no hot water cylinder to control. Stored hot water requires heating to the correct temperatures as required by legionella prevention(recommended 60 degrees), as OpenTherm can reduce flow temperatures to below 60 degrees. So, on system and regular boilers that have opentherm, in order to also work with hot water cylinders, cylinder temperature reporting must be present in some form. This allows the OpenTherm to fire at high temperature just for the hot water. Note, is is advised that in this setup there is priority to the hot water system, otherwise higher temperatures may reach the radiators when you don’t want them to.

77 thoughts on “OpenTherm Boilers and Controls”