Energy bills have been increasing. There are still ways to reduce this. 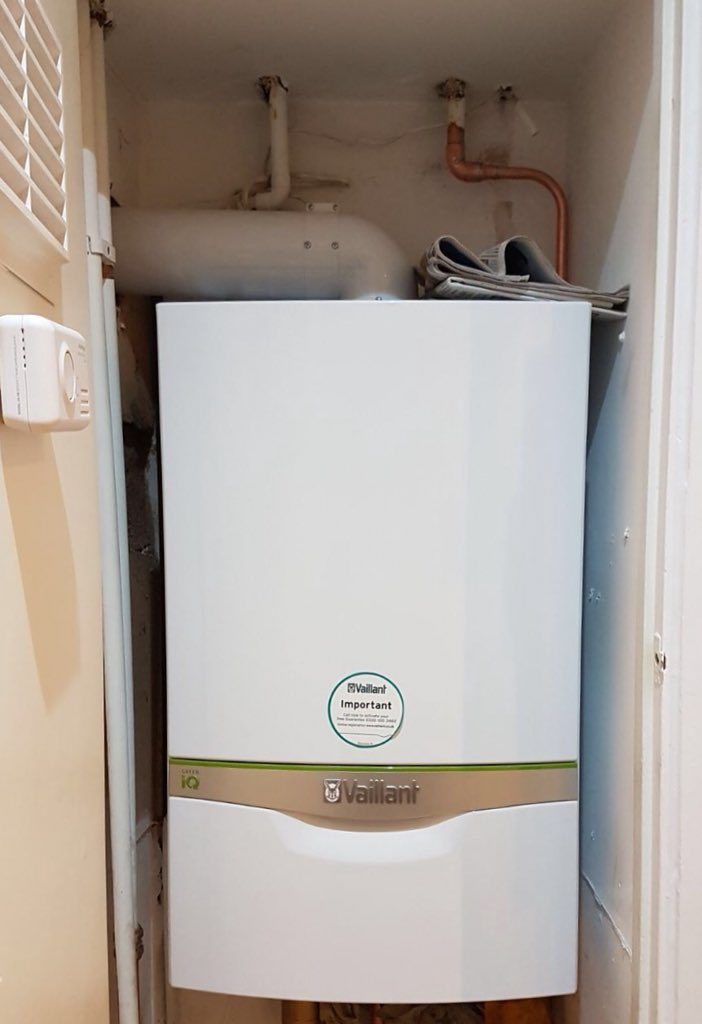 Following is an installation carried out at a Harrow property for a young professional couple that is energy conscious.Previously they had a Glowworm 24cxi combi boiler. Then we were called out to install a Nest Thermostat 3rd Generation. Shortly a few months afterwards it was decided that it was time for the boiler to be replaced as it was not giving out sufficient hot water and looked like it was going to break down. A few quotes later involving 3 boilers of which 2 were from Vaillant and 1 was from Intergas Heating, it was decided to install a Vaillant Ecotec exclusive 835 Green IQ.

The main reason for choosing Vaillant and specifically Green IQ was that the client’s father has a Vaillant Ecotec boiler, and they were satisfied with it’s performance. The reason for choosing the Green IQ was that we had explained the extra efficiency benefits of the Green IQ’s passive heat recovery unit, it’s low modulation ratio, it’s “A+ Rated” ability, and it’s design for the internet connectivity and smart controls functions.

1. Spirotech RV2 Micro-bubble deaerator – This removes air from the central heating water down to microscopic bubbles, thereby reducing and eliminating a key component of corrosion that is oxygen and air. 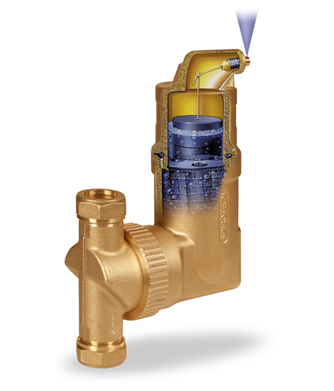 2. Spirotech MB3 Dirt filter (Magnetic) – This removes dirt and magnetite from the central heating system. It comes with an Industry leading 20 year guarantee.

3. Calmag 15mm Magnetic inline scale inhibitor – This device is supposed to charge the particles magnetically in order to prevent limescale sticking to internal pipework of hot supply to the taps. 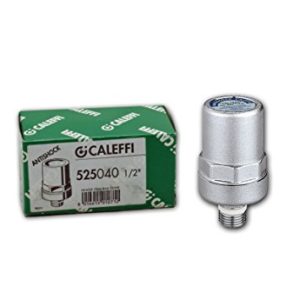 In addition to quality components being installed to this system. We also carried out a powerflush, system cleanse and insertion of Inhibitor to prevent future corrosion. Please note whilst the Spirotech RV2 is able to practically minimise corrosion, we wanted to double up the protection.